An interesting first day at the Solaire Philippine Open 2018

Former champion Mardan Mamat of Singapore birdied the difficult backside par-3s of The Country Club in impressive fashion but fumbled on the daunting closing hole and dropped to the joint lead with Thailand’s Prom Meesawat who enjoyed on a three-birdie string from No. 8, at 70 on the 1st day of the 100th Solaire Philippine Open at The Country Club here yesterday.

Englishman Stephen Lewton actually kept it a three-way logjam in one stretch at the back in a separate flight but the defending champion wavered at the finish, bogeying two of the last six, including the 18th, to fall to joint third with Korean Taehoon Kim at 71.

The elite field struggled on the long layout that measures up to 7,735 yards despite the absence of the wind early on and majority floundered when the gusts started to whip up in afternoon play, sending the scores soaring and the players tumbling off the crowded leaderboard in the record $600,000 event presented by Solaire Resort and Casino.

Mamat, 50, and Meesawat stood up to buck the challenge and seized control in a kind of start that could lead to a shootout in the next three days over a course where small mistakes can lead to big numbers. “It’s very fortunate to play under-par in this course. It’s not easy out there but got a lucky break in some of the holes and made a couple of putts,’” said Mamat, a five-time winner in Asia, including the Philippine Open at Wack Wack in 2012, and the Singapore Masters in 2006 that also served as a European Tour event. He stressed the need to be patient on a tough course like TCC

Jay Bayron thought he had all figured out the Tom Weiskoph-designed course with a three-under card after eight holes, sparking hopes for a big start for a local player who missed the Open title by one in 2011 at Wack Wack. But he bogeyed the long par-4 No. 9 and though he recovered the stroke with a birdie on the par-5 10th, the veteran Davaoeño campaigner reeled back with three straight bogeys from No. 11 then traded two birdies with the same number of bogeys in the last five holes to finish with a 72.

Miguel Tabuena, winner in the rain-shortened Open at Luisita in 2015, eagled the 10th but bogeyed two of the next five and slipped to joint 11th at 73, including American Nicolas Paez, Dutch Guido Van der Valk and multi-titled Tony Lascuña, Gerald Rosales, champion of the all-peso Open in 2000, and Lloyd Go, who topped the PGT Q-School recent at Splendido.

A slew of others also turned in impressive starts, only to stumble on the terrors that lurked on the bunkers, roughs and greens of the dreaded layout with the winds coming into play late in the day.  Lascuña had a one-under card with six holes to play but dropped three strokes on the tight par-4 No. 4 and dropped to 73 after a birdie on No. 8 while Go blew a two-under card after seven holes at the back as he bogeyed four of the next seven, needing to birdie the par-5 eighth to save a 73. 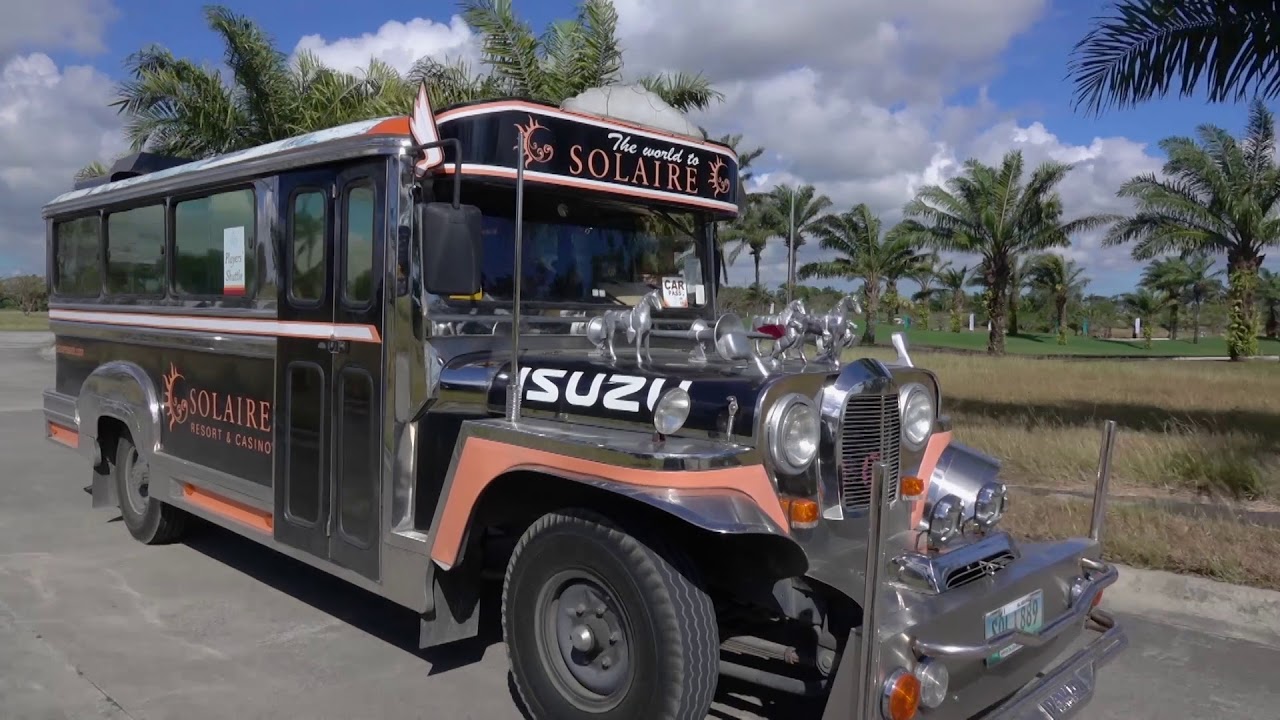